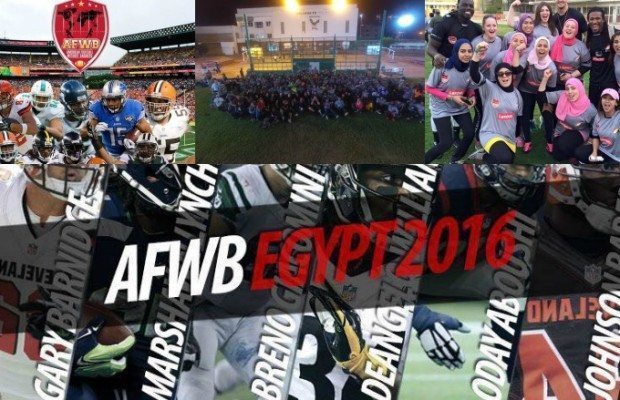 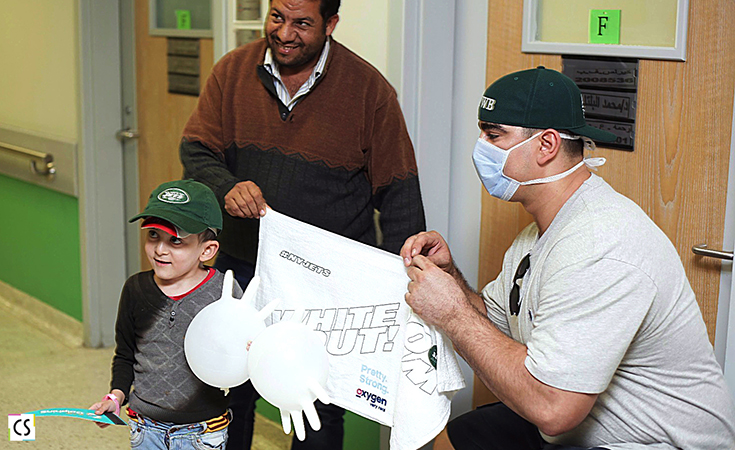 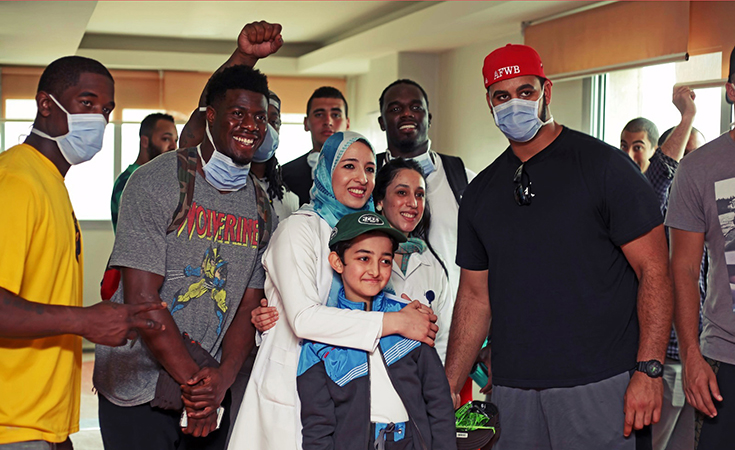 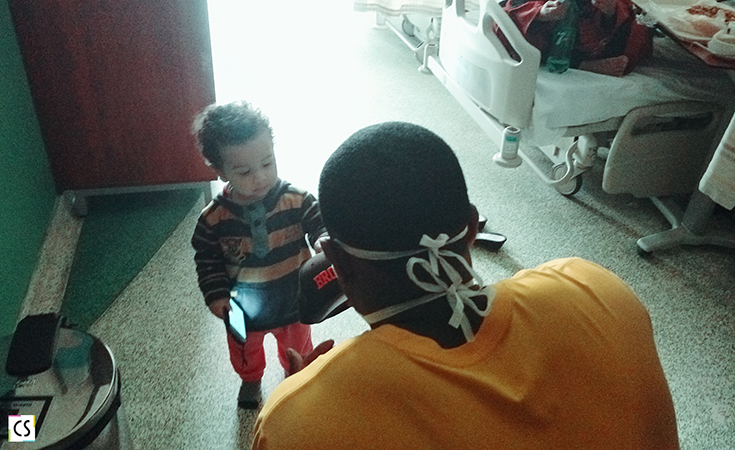 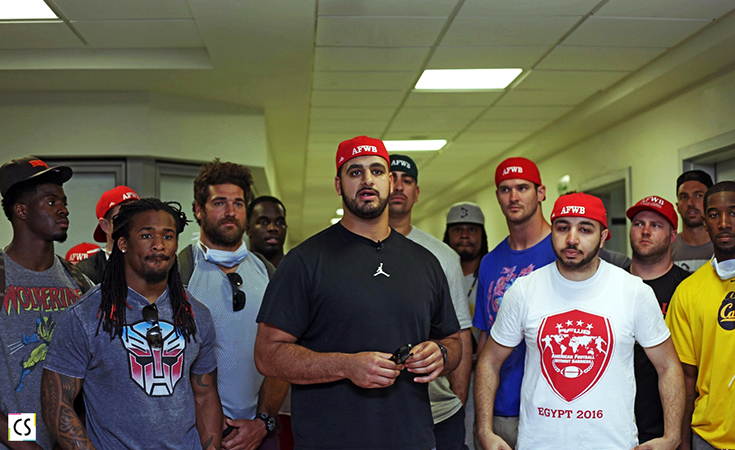 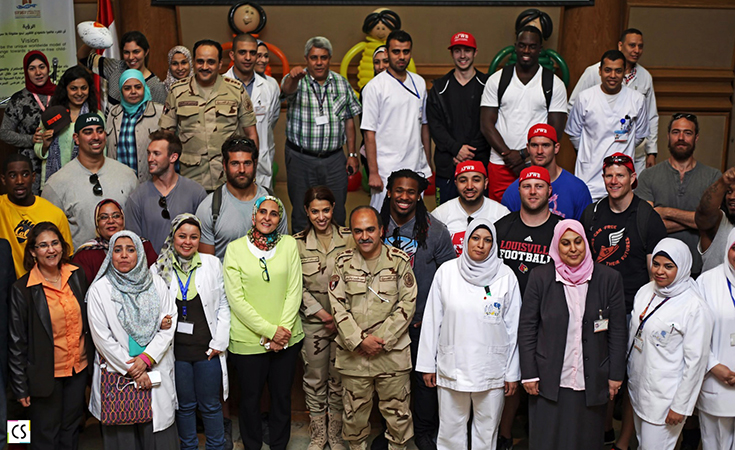 The Egyptian Federation of American Football collaborated with American Football Without Barriers (AFWB), the non-profit organization spearheaded by Gary Barnidge of the Cleveland Browns and Breno Giacomini of the New York Jets – at the time – to organize a four-day camp in 2016 with professional football players in Egypt. That included a coaching clinic as well as players’ camps for juniors as well as more advanced players.

AFWB selects a country somewhere in the world where they feel they can make a positive impact in the region, both on and off the field. During the NFL offseason, they visit a country with their humanitarian message and organize free football camps. The camp in Egypt in 2016 was very popular, with about 450 players attending the camp each day.