The big men, the hardcore athletes, and the non-stoppable running game. These are the MSA Tigers who are ready to take over every field.
MSA Tigers team was established in 2014 by Karim Zaker and Mohamed Ezzo becoming the second team in west cairo and the first college team in the area. The team proved itself to be a force to reckon with, as they tried out for the national team and got a decent number of players accepted. Also, they won their first game back in 2015 securing their place in the football scene as a strong and competitive team.

The Tigers came in fourth that season, third in 2016, and made it all the way to the Egyptian Bowl coming in second in 2017. From that on, the team knows only one way to go, and it’s UP!

The Tigers later established their ladies team in October, 2016. The ladies also won their first friendly scrimmage to once again prove that the Tigers are always hungry for winning.

The team has some of the top players according to numbers as they’re always stats leaders throughout seasons.
The 2018 season for the Tigers will be a hunt for the win with the team’s full crew back on field. The Tigers‘ full crew always leave their mark on the field and nothing can stand in their way. 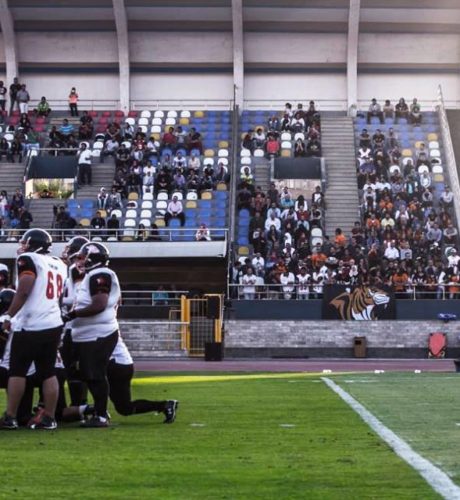 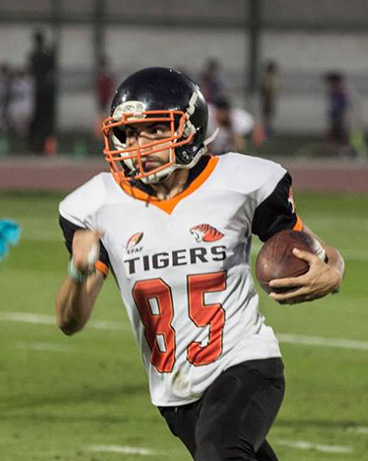