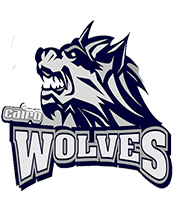 In 2011, the team started out as the Rhinos after the Wadi Degla project for American football was adjourned. The players came together to a build a team that is passionate about football. They have continued to work towards constructing an elite team that embodies the ethics and values of the sport.

The Cairo Wolves team was officially founded in September 2013 and they have participated in all the ENFL seasons. The wolves won the first International American Football game for amateur clubs in the Middle East against the Amman Barracudas 40-20. 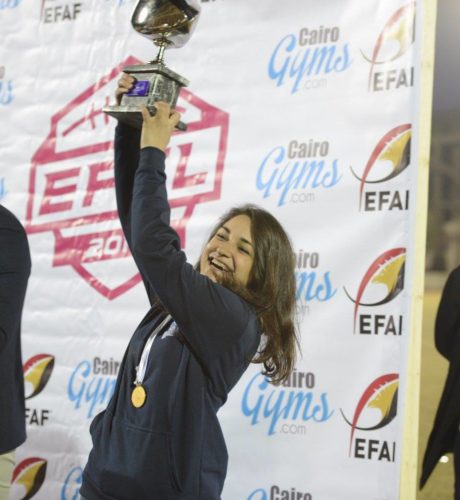 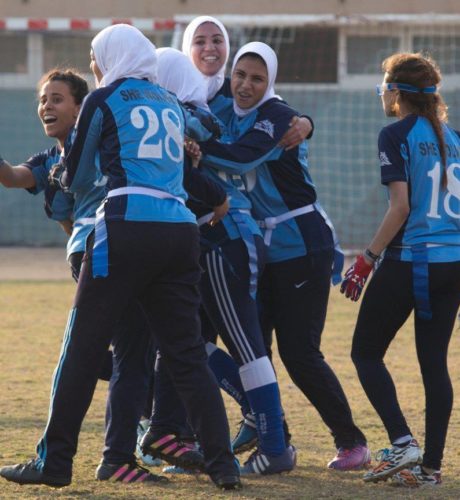 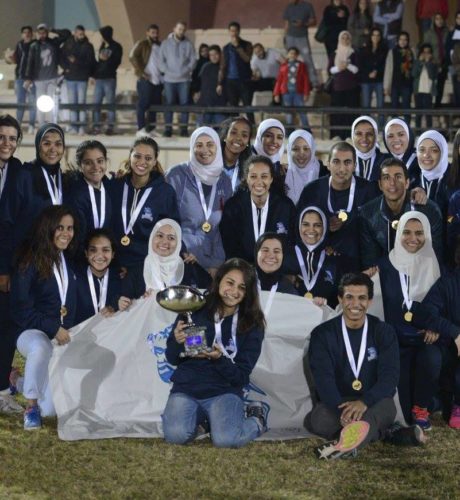 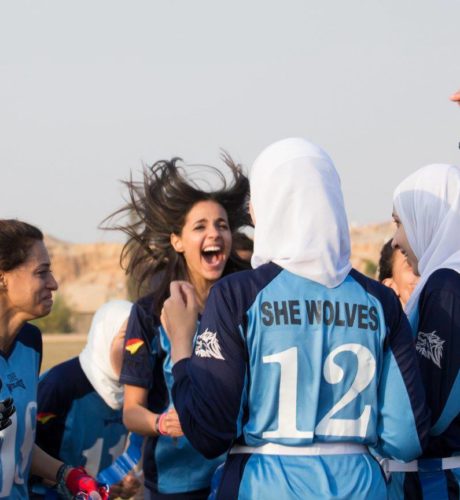 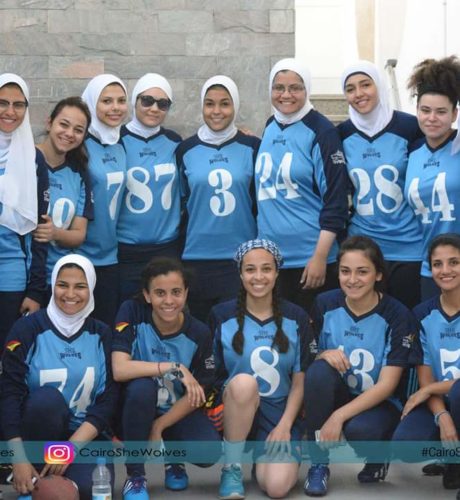 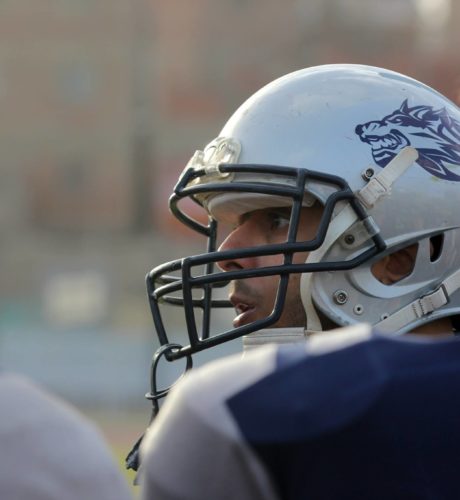 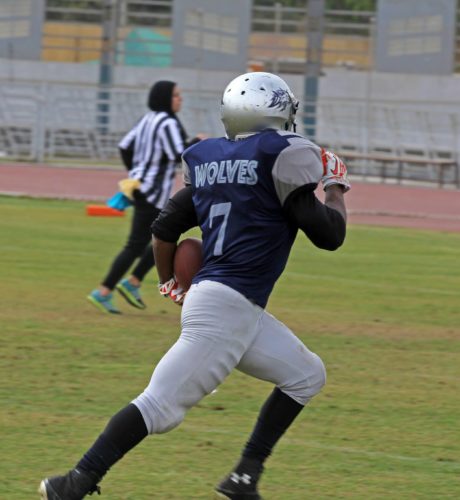 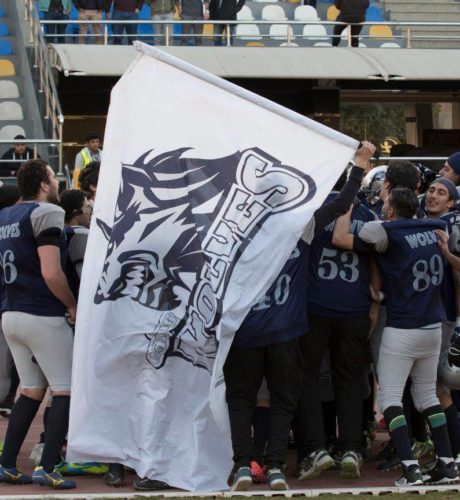 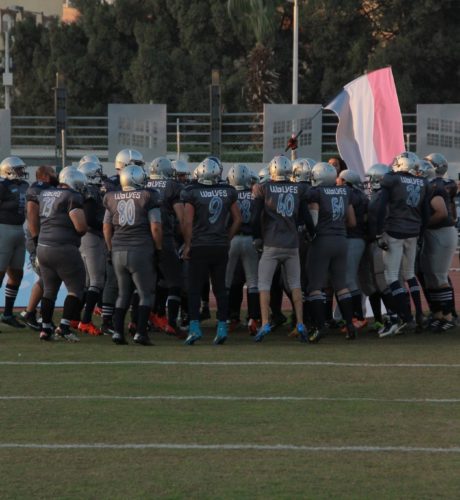 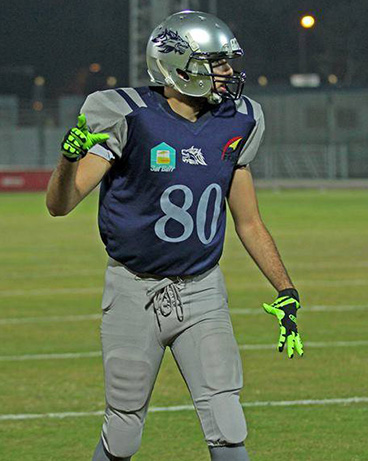