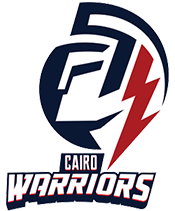 Cairo Warriors is a team of American Football; consisting of men tackle football and women flag football. We are a diverse team; our ages start from 18 and we have a wide diversity of players’ backgrounds: students, doctors, and even housewives!

The Warriors were founded in 2015 by Ayman Nasr, AKA Calosha. We have core objectives within our entity;

We started out as a men’s only team in 2015, until Calosha decided to make history in Egypt; the Warriors girls’ flag football team, the first in Egypt, was founded in November 2015.

Our Warriors men team faced some challenges due to the lack of resources, especially the shortage of equipment. Our team merged with several teams; the Cairo Hell Hounds and the Cairo Bears, to learn and gain more experience. Our Warriors didn’t give up and decided to continue the journey and stand together gathering the money themselves to get their equipment, and will take part in the Egyptian National Football League (ENFL) for the first time in February 2018.

November 2015 was the initiation of the first flag football women team in Egypt, the Middle East and North Africa. Three months later, the Cairo SheWolves were formed. May 2016 saw the first friendly club flag football game for women in Egypt which the Warriors won. We then joined the first league organized by the Egyptian Federation of American Football (EFAF), winning 2nd place, and later taking the championship during EFFL II.  We also played the first friendly club international match against the Moroccan Black Mambas, with a victory of 37-18.

Our Philosophy is always Development, therefore the Cairo Warriors vow to all its players to seek better future opportunities and always enable a safe enhanced environment to train and develop in. 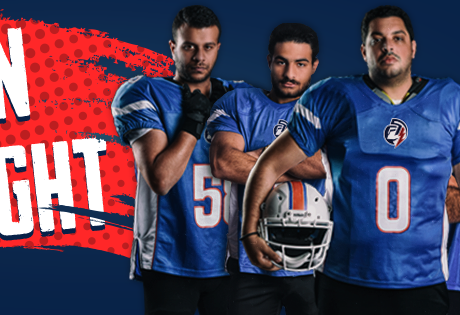 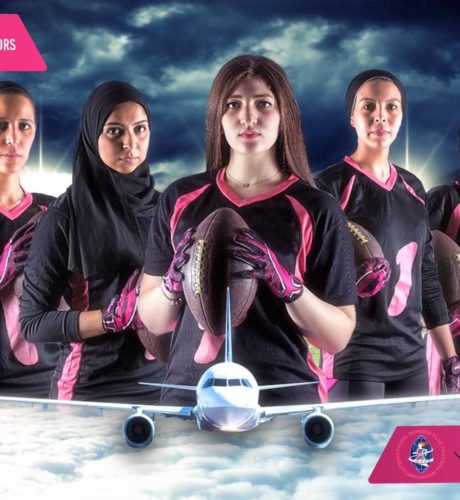 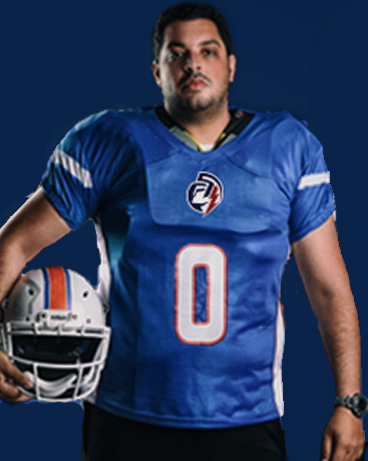