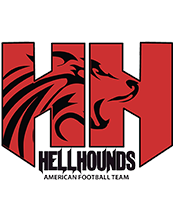 In 2013, the Cairo Hellhounds were founded by a group of players that were keen on making it happen and making it happen big. Throughout 2013 and until 2014, the Hellhounds didn’t participate in any regular season games but mainly focused on finding more players that lived up to their standards and the Hellhounds family grew even bigger. They kept practicing until debuting with a major success in 2015. All through 2015 and 2016, the Cairo Hellhounds demonstrated what they were really made of; hard steel. And that made them merit a well-earned place among the top teams in the league as well as a highly respected reputation: being true to their name, like a hellhound. Their 2018 performance was solid as they earned a well deserved championship title. The Cairo Hellhounds are strong, fierce and always ready to fight.

The Hellhounds’ vision revolves around helping the American Football scene in Egypt prosper within both nationwide and worldwide communities, also seeking a more professional and elaborate nationwide media exposure, not just through social media platforms, to help create a wider local fan base and promote their engagement. 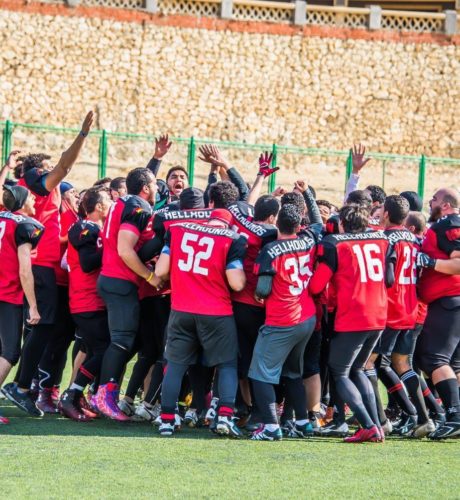 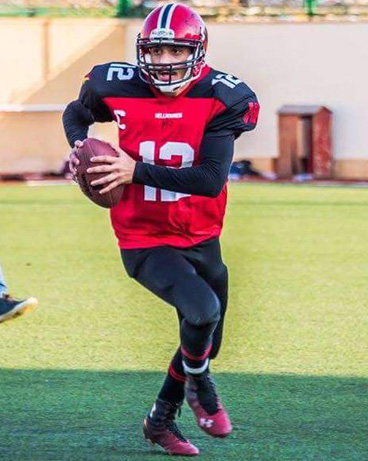