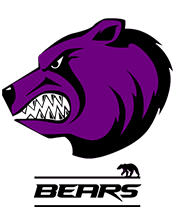 In Season 2016/2017, Head Coach Antonio Banks signed with the Cairo Bears a former defensive back of Virginia tech in the NCAA and the Minnesota Vikings in the NFL, and has truly elevated the game and knowledge for each and every player as well as opportunities came to light for one of our players to have a chance to travel and play abroad.

We take pride in bringing in the best coaches from around the globe to enhance our knowledge and experience about American Football and strive for the championship each year.

The Bears strive to engrave in our athletes principles such as discipline, teamwork, sacrifice, hardwork, and most important of all being a family.

The team is based in the 5th Settlement, Cairo. 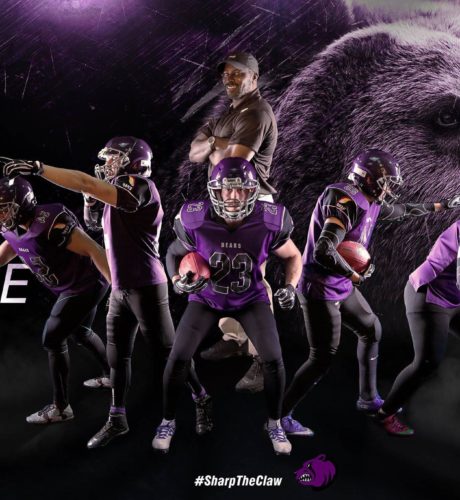 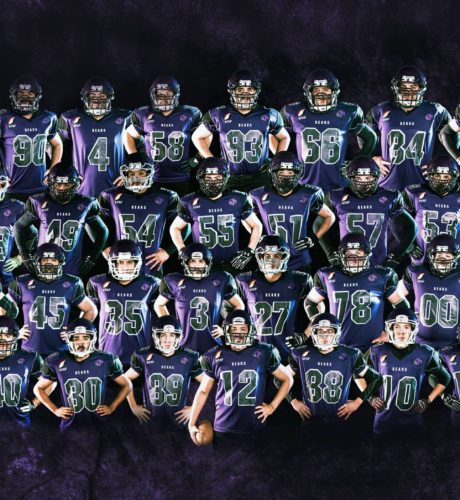 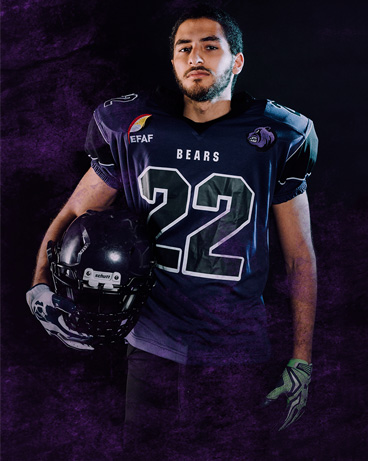