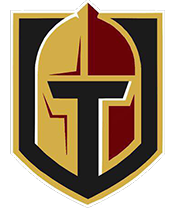 In February 2014, a dream had finally become a reality as the Titans were founded under the supervision of the Athletics Department in The American University in Cairo. After valiant efforts, the passion for the game prevailed. The AUC Titans hit the ground running as the first tryouts featured approximately 200 athletes. Even though the numbers kept on dipping, the team began to take shape as the rising passion for the sport, evolved sense of family, and constant strive towards excellence were cemented as the team’s qualities.

Thanks to the determination of the players, the Titans developed and were able to produce a competitive team for the 2015 season. Then, on the first official game in the team’s history, tragedy hit as we lost our brother and Titan Family member Omar Khaled “Jumbo” which changed the history of the Titans. Through sheer will and determination, the Titans battled through the season despite losing nearly half the team and the support of the university. However, this did not faze us as we were as persistent and as adamant as ever to rise from the ashes and build the Titan Nation up to what it deserves to become through their unwavering drive to honor their lost brother. The Titans once again prevailed and not only built the men’s team but also a women’s team, which have taken on the same drive of igniting the fiery drive to honor Jumbo and take the Titan Nation and Legacy to new heights.

The 2017/18 season is where it all begins for the Titans. The Rise of the Nation that went through hell and back is ready for any challenge. The Titan Nation is here to stay. For Jumbo. 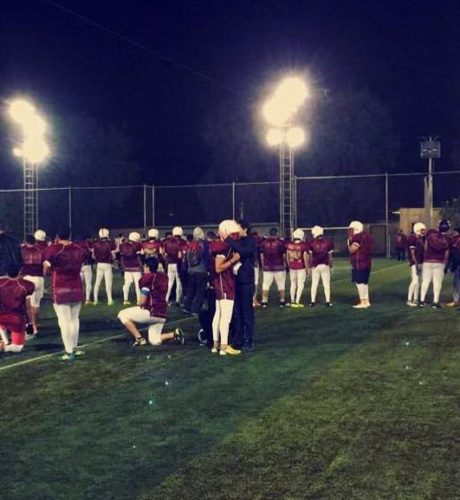 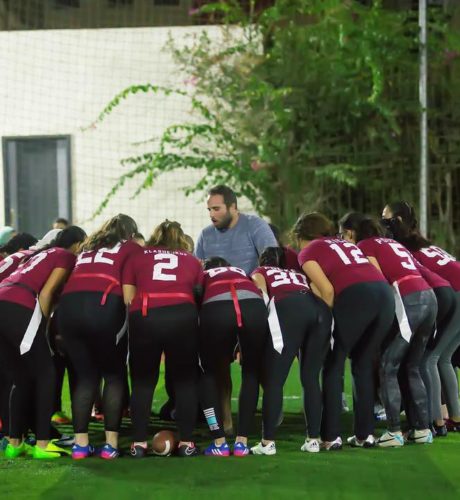 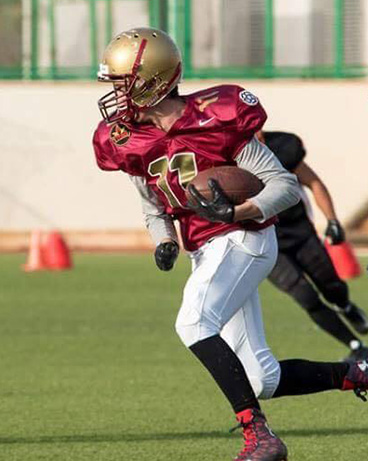